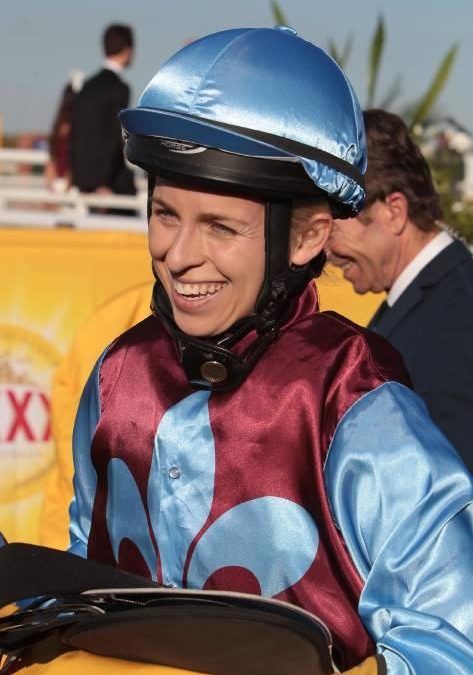 Heywood was pleased to see stable apprentice Lily Coombe send Fermanagh Lad straight to the front and from there he never looked in trouble as he scored by 2¼ lengths.

Levee Bank ($4.40), was the hard luck story, losing no admirers for a tough second after being caught three wide for the trip.

Heywood said leading on Fremanagh Lad was the key.

“Last time we stepped him up over 1400, and I still think he’ll get 1400 ridden correctly, but Nicko (Heywood) took a hold and he started overracing,” Heywood explained.

Heywood said the win has given him renewed confidence in the chestnut son of Bon Hoffa.

“It has, I was disappointed with him last time,” he said.

“Looking back on it, the way Nick rode him wasn’t the way to ride him. Two times he’s led and two times he’s won.”

Heywood has always had an opinion of Fermanagh Lad and had considered him a Country Championships horse.

Heywood said time will tell whether he heads that way.

“He’s won three of his nine starts so he’s still a chance of going towards something like that.

“We’ll sit back and have a look and see what happens. We’ll see what speed is in it and go from there.

Second placegetter, Levee Bank, is headed towards the Country Championships and lost no admirers with her brave effort.

The Peter Morgan-trained Kingia ($6.00) also suggested he is headed in the right direction, finishing third.