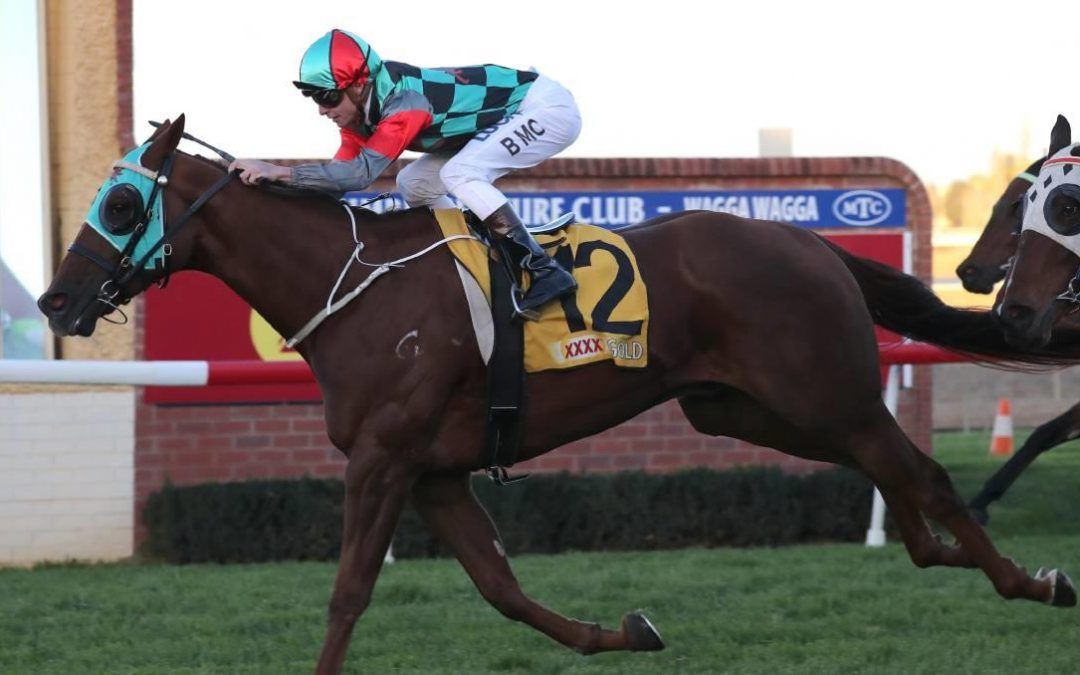 Heywood declared Fermanagh Lad ($14.00) as his best chance for the day and the speedy front-runner delivered, taking out the Moane Fitzgerald Civil Benchmark 70 Showcase Handicap (1200m) at big odds.

Heywood was delighted but felt for one of the main owners, Troy Dowdell, who was unable to be on course.

“They’re a good group of owners, they have been good clients of mine for a while.

“A good mate of mine owns it, and they’re at a funeral. They couldn’t come because his Pop, who was 101, passed away and they had his funeral today.

“They couldn’t be here to celebrate but old Pop’s got it home for us.”

Fermanagh Lad has been a model of consistency this preparation and has not been further back than fourth at his past five runs.

While consistent, it was the five-year-old’s first win since Australia Day last year.

“His work has been enormous.”

Heywood thanked Wataru ‘Kanga’ Shimamura for his work with the horse.

It was Heywood’s second win for the carnival and he was stoked with his team’s performance.