Not Too Sure breaks long drought in Corowa victory 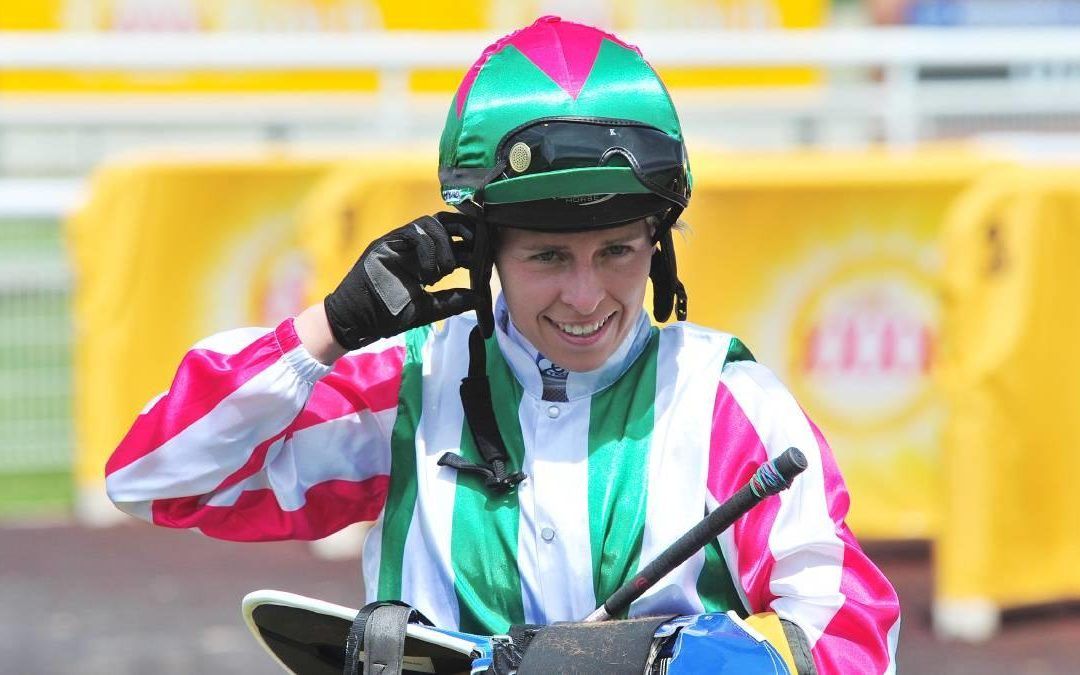 CONSISTENT grey Not Too Sure broke through for his first victory in almost two years at Corowa on Tuesday.

A smart ride from Wagga apprentice Lily Coombe helped Not Too Sure to an overdue victory in the Corowa Race Club Benchmark 65 Handicap (1400m).

Not Too Sure ($3.80) was caught wide back in the field and a mid-race move from Coombe to go forward proved a winning one.

It was Not Too Sure’s first win since March 2015 at the Gold Coast, when under the care of Natalie McCall.

Not Too Sure won two of his first three career starts for Chris Heywood, before being transferred to three different stables. He returned to Heywood about 12 months ago and returned to the winner’s list on Tuesday after several close calls this preparation.

Heywood said it was well-deserved win for the seven-year-old.

“He’s been very unlucky. He’s been such a good horse for a long time.

“It was a cracking ride,” he said.

“The ride won the race.”