Kruanui back to winning ways 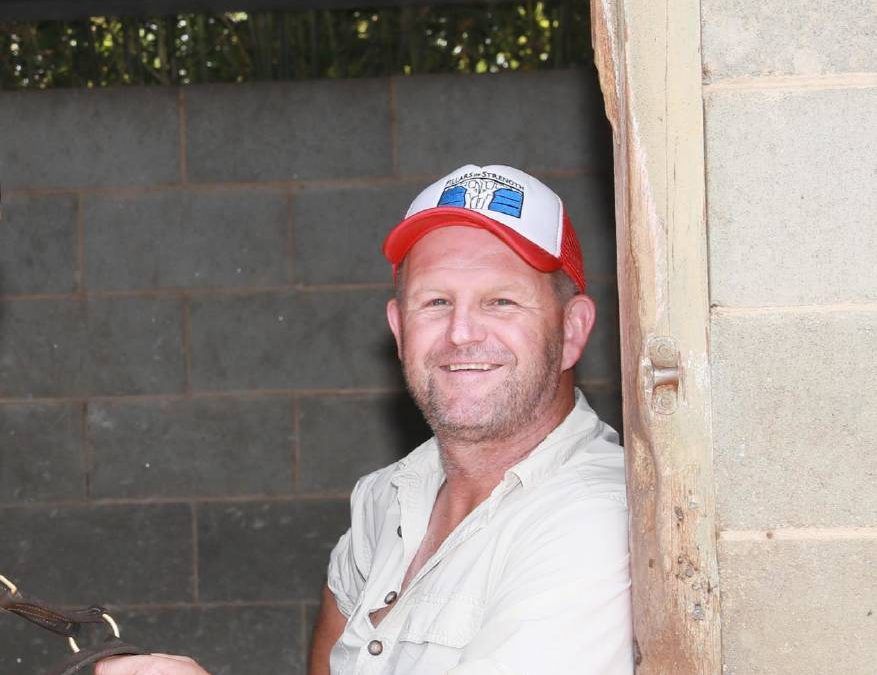 A decision to bring Kruanui back for another shot has paid dividends.
The seven-year-old’s career was at a crossroads after a string on unplaced efforts, however Wagga trainer Chris Heywood was pleased he persevered after snapping a 14-month winless streak at Narrandera on Saturday.
“We’ve had a few problems with him but he’s come back a lot better this time in,” Heywood said.
“That’s a positive and it was good to see him win.
“We give him a nice spell and weren’t too sure if we were going to bring him back or not.
“I’m glad we did as he’s one of the most consistent horses in work.”
Kruanui had been placed in two of his four starts leading into Saturday after seven months away from the track.
However the Proten L W Peacock Memorial Benchmark 58 Hcp (1200m) didn’t exactly go to the original plan with Richard Bensley looking to head forward.
However Heywood thought the fast tempo set by Original Prankster ($4 favourite) suited as Kruanui ($9) stormed home late to bring up his fifth career victory with a half-length win.
“It didn’t work out how we panned it out,” he said.
“We were hoping to be forward but he got squeezed out at the start so we ended up back.
“They just went that quick it left him a chance to knock them off.
“That’s what helped the most.”
Heywood has three runners at Albury on Monday.
The consistent Fermanagh Lad leads his charge, after top four finishes in his last four starts.
Heywood also has Pillar Of Strength making his debut up against stablemate Princess Joy Joy in the Ace Radio 2AY Maiden Plate (1175m).