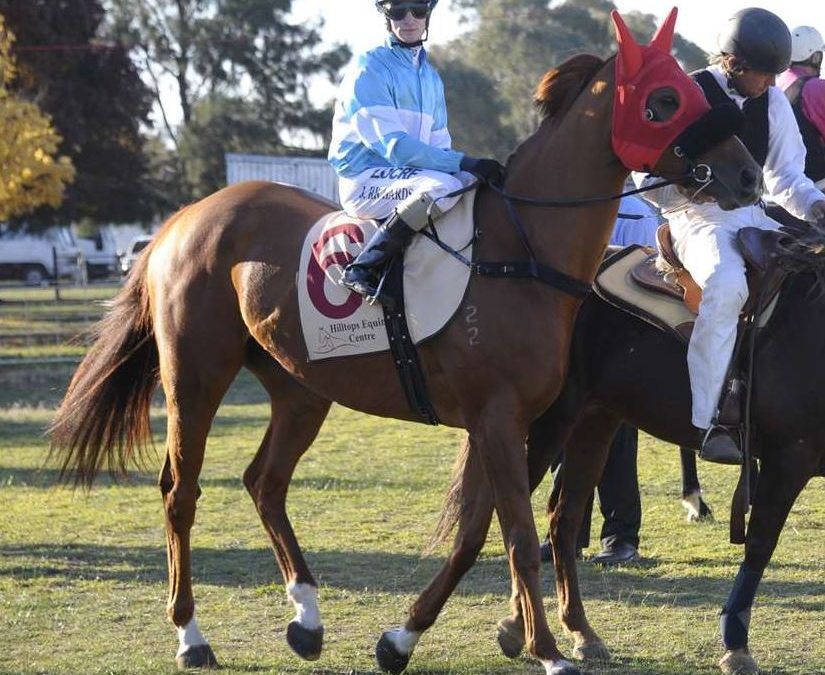 If all the figures line-up for Kruanui at Wagga on Tuesday, he is well on the way to adding to his excellent form this campaign, according to his trainer Chris Heywood.

“His strike-rate at Wagga, form at the distance and in the wet are all there, so if he goes how he has been he should be right in it again,” Heywood said.

Converting previous statistics into success on the track isn’t always a recipe for success, but in the case of Kruanui it’s difficult not seeing him figure. 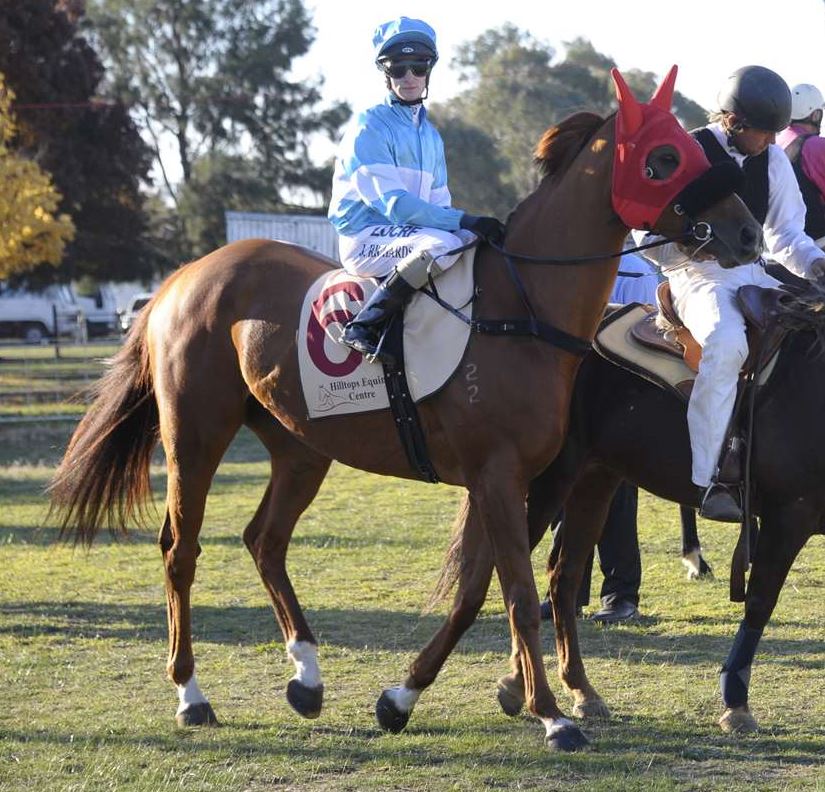 Kruanui with Josh Richards aboard. Image by Bradley Photographers

Rain in recent days has the track rated as a heavy 9 which is ideal for Kruanui as is the 1200m of the Benchmark 58.

The seven-year-old has recorded two wins and as many placings from his past four starts at Wagga and won’t lack anything in fitness after consistent recent racing.

The gelding finished second at Wagga with a big weight at his latest start and will carry 61kg from an ideal draw in two which will allow him to be prominent from the start.

Kruanui has raced 20 times over 1200m for five wins and nine placings, while seven starts on heavy tracks have produced two wins and three placings.

Heywood said Kruanui is racing as well as ever and he is expecting another forward showing.

“He has been consistent for most of his racing career and lately he has found the right races where he has been able to win,” he said.

“His strike-rate at Wagga is good and his jockey Richard Bensley also knows him well.”

Bensley has recorded four wins and as many placings on Kruanui who is rated as the early $3.60 favourite on TAB, ahead of the topweight, Falling Waters ($4.60).

Meanwhile, Blazing Zone ($4.20) will attempt to make it four straight wins in Wagga’s final race of the season, the Benchmark 58 (1600m).

Blazing Zone steps up in grade for trainer Trevor Sutherland who has had multiple winners at most recent district meetings.

Gundagai trainer Michelle Russell will also be striving to win at Wagga’s final meeting of the season with one of her three maiden gallopers.

Russell will have Not Certain ($15), Taliano ($5) and Flash Brew ($6.50) contesting the first three races, and judging by their recent form, all look well up to winning or at least running in the placings.

Taliano looked set to win at his latest start at Albury when he was grabbed close to the finish and ran second – his sixth placing from 12 starts.

Flash Brew ran third on debut at big odds at Gundagai, while Not Certain produced his best effort last start when fourth at Albury. Russell is hoping for a change of luck and at least one winner with her trio.

“Taliano is probably my best chance. Flash Brew ran well on debut and isn’t right there yet with his mindset, but keeps improving,” she said.

“Not Certain can also run well if he goes like he did at Albury. I wanted a heavy track for him so I scratched him from Goulburn on Friday for this better option.”