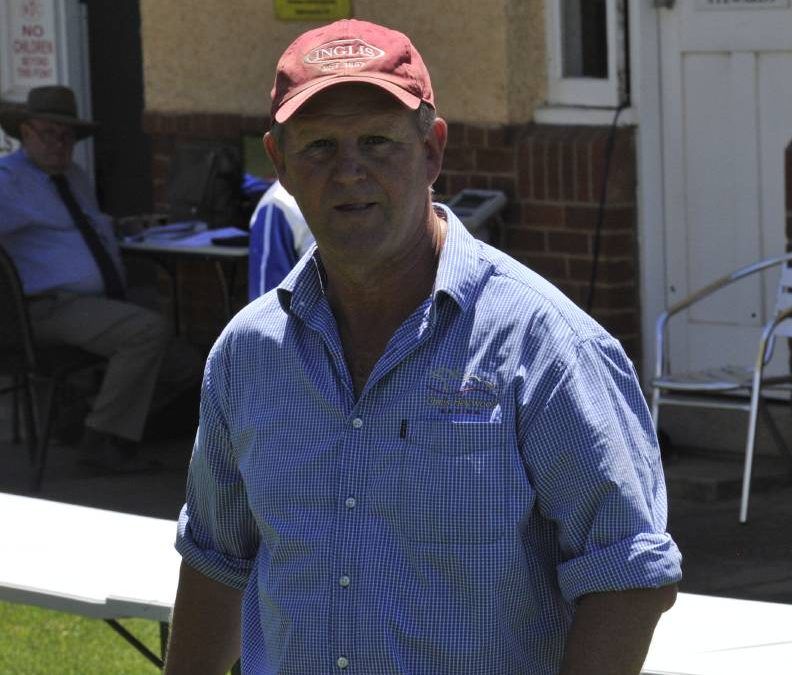 WAGGA trainer Chris Heywood enjoyed success with a debutant at Murrumbidgee Turf Club on Tuesday.
It kicked off what was a good day for the experienced trainer, returning a winner, two seconds, a third and fifth among his six runners at the meeting.
Our Baez ($8.50) was meant to make her debut at Albury last week but a breakdown on route caused her to be a late scratching.
It may have been a blessing in disguise as she powered home over the top of her rivals to win the Sky Call Lawn Feb 20 Maiden Handicap (1000m) at Wagga.
“She’s raw but goes nice,” Heywood said.
“I know she had it to give but I thought the favourite might have been a bit too sharp over the 1000 but the way the race panned out it suited her nicely.”
Retired Canberra trainer Bernie Howlett bred the mare and sent her to Heywood to iron out a few issues she had.
The filly was ridden to victory by Ellen Hennessy. Our Baez scored by two lengths with a nose separating the minor placegetters, Club Supreme ($61) and Gallant Run ($1.30).
Heywood believes Our Baez will be better over further.
“She’ll be a 12-1400 metre horse, there’s no two doubts about that. That’s just a given,” he said.