Chris Heywood has proven time and again that an owner does not have to spend a fortune to achieve success.

He has prepared a string of winners – many of them home bred or bargain buys at the sales  – since relocating to Wagga in 2012.

Class Clown, Not Too Sure and Fermanagh Lad all raced their way through the grades to open company.

Two Parkes Cups and a Gundagai Cup were among 10 wins for Class Clown before his career was cut tragically short.

The son of Bon Hoffa was part-owned by his breeder Craig Hardy and accumulated more than $170,000 in prize money.

Leucura racked up eight wins and 19 placings while his brother Ketchum won eight of his first 17 starts.

Mitchell Road gave the stable a huge thrill when he ran second in the SDRA Country Championship qualifier at Wagga in 2016. 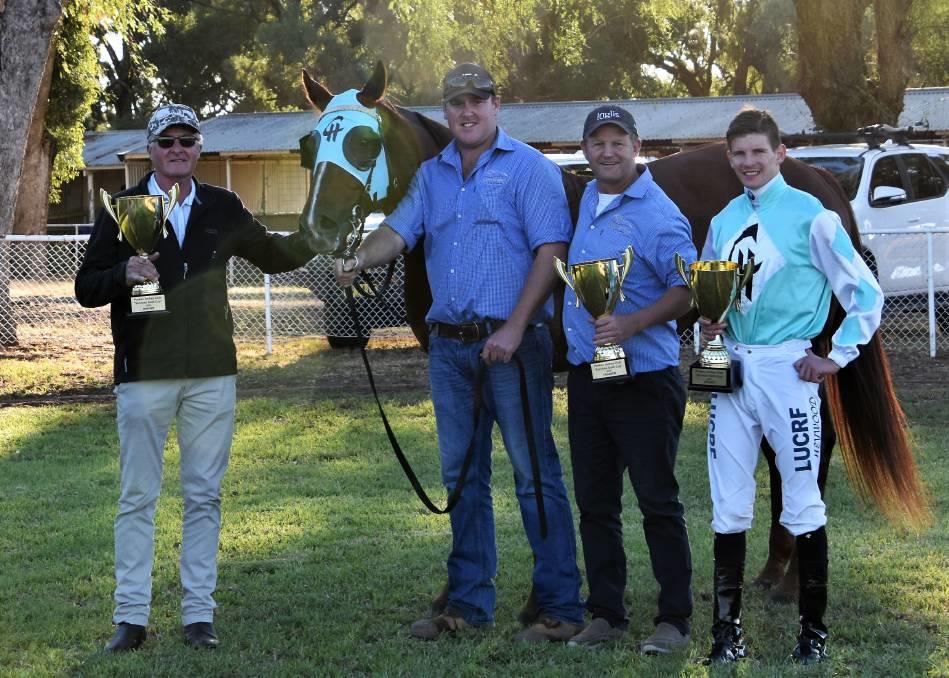 “Chris Heywood has proven time and again that an owner does not have to spend a fortune to achieve success.” 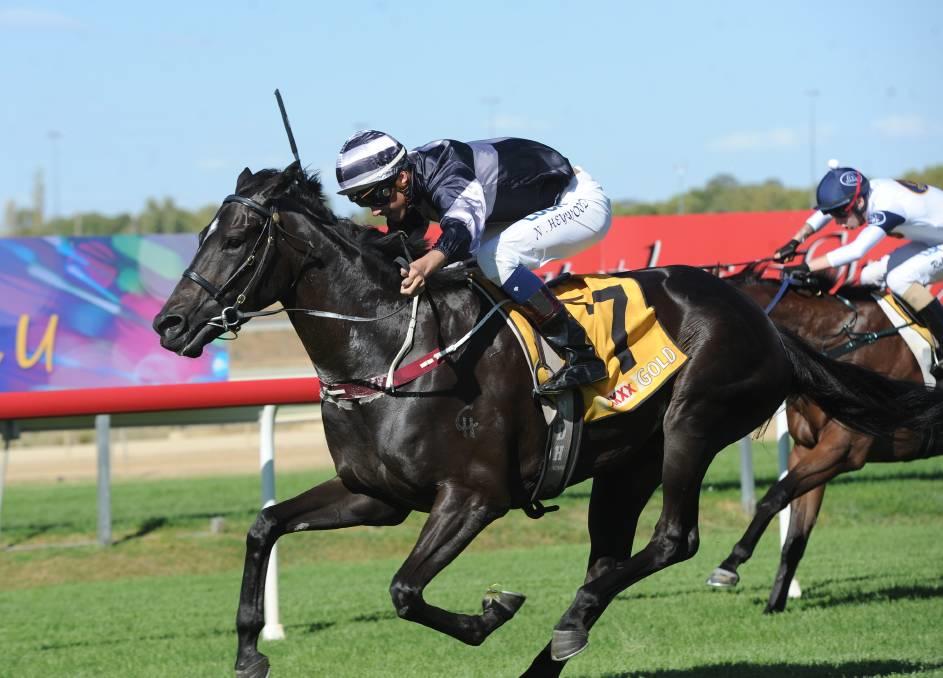 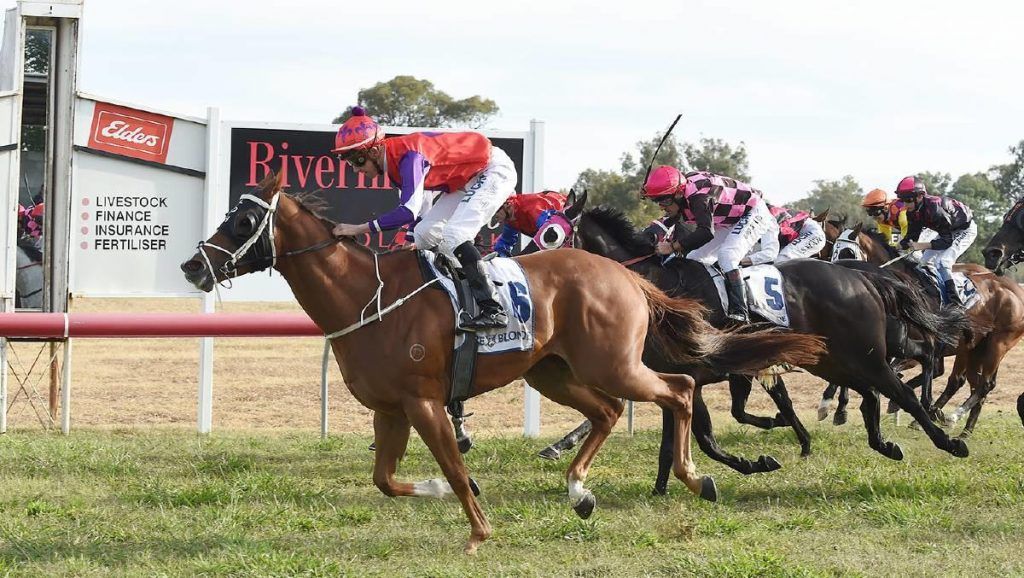 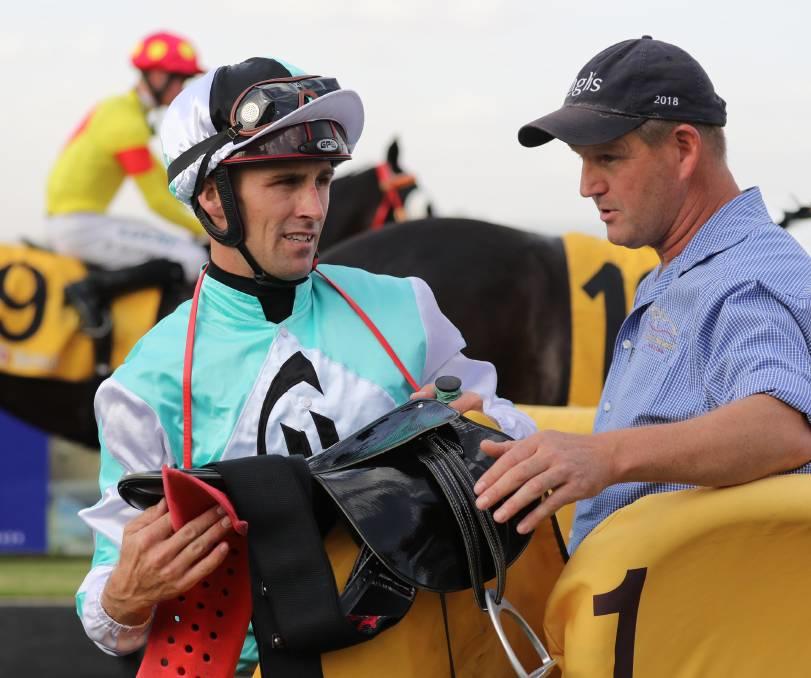 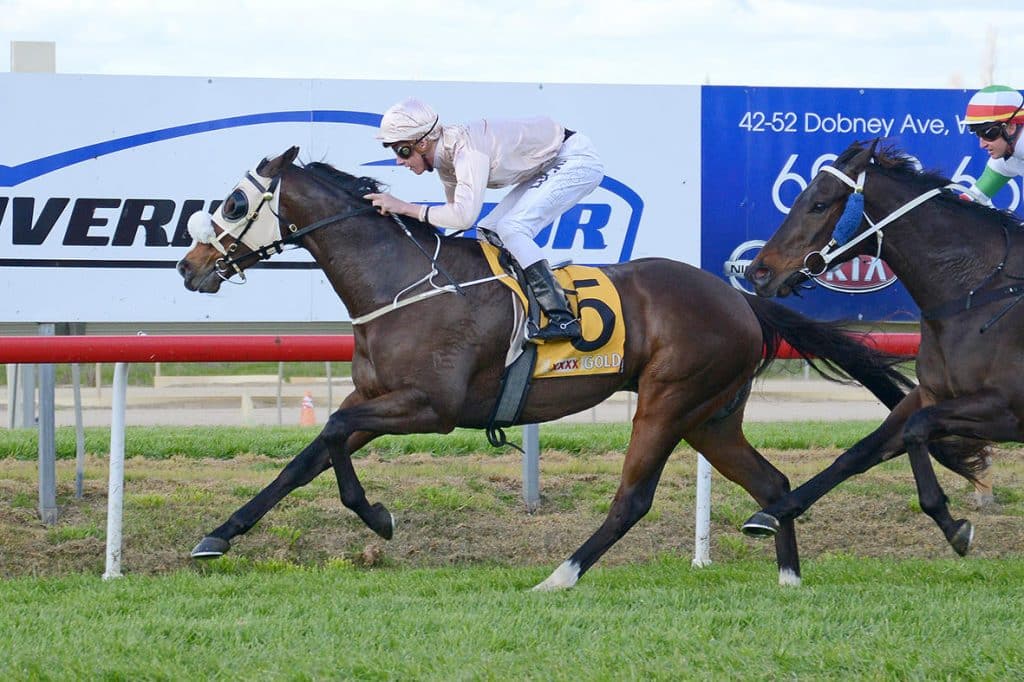 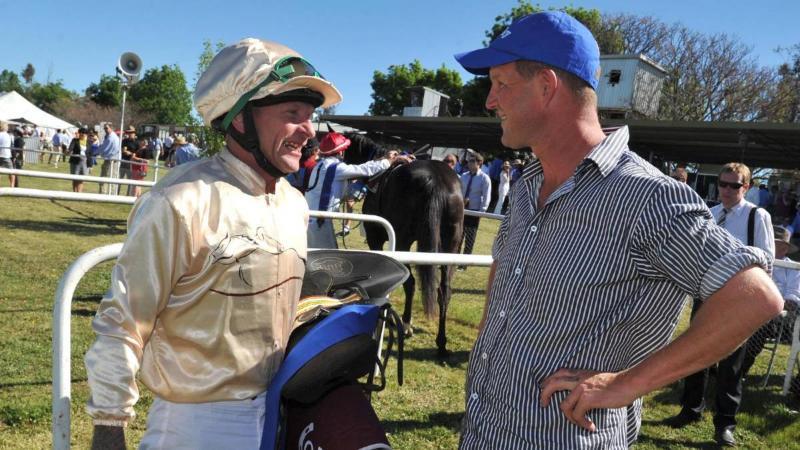 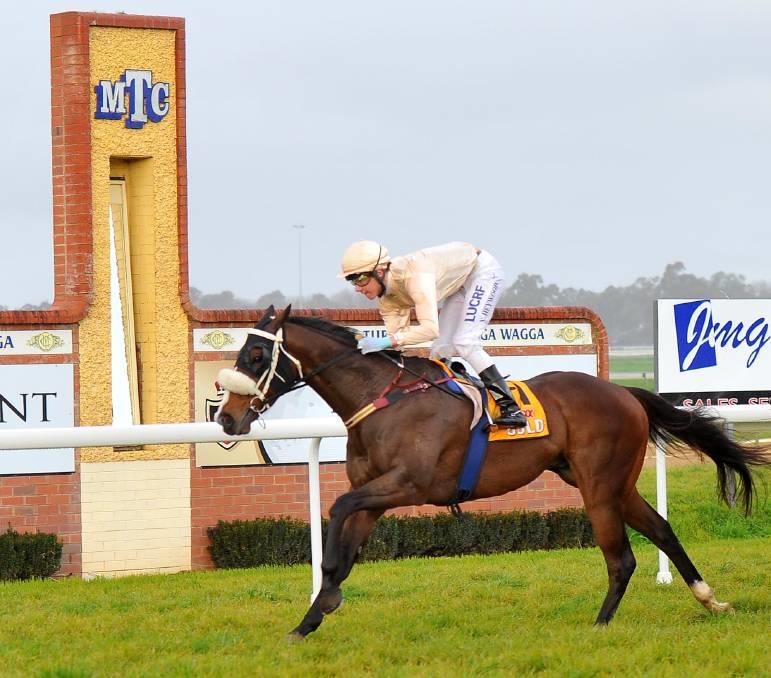 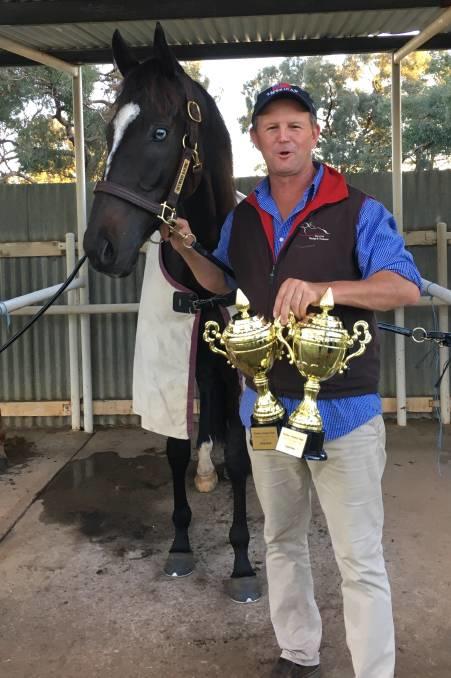 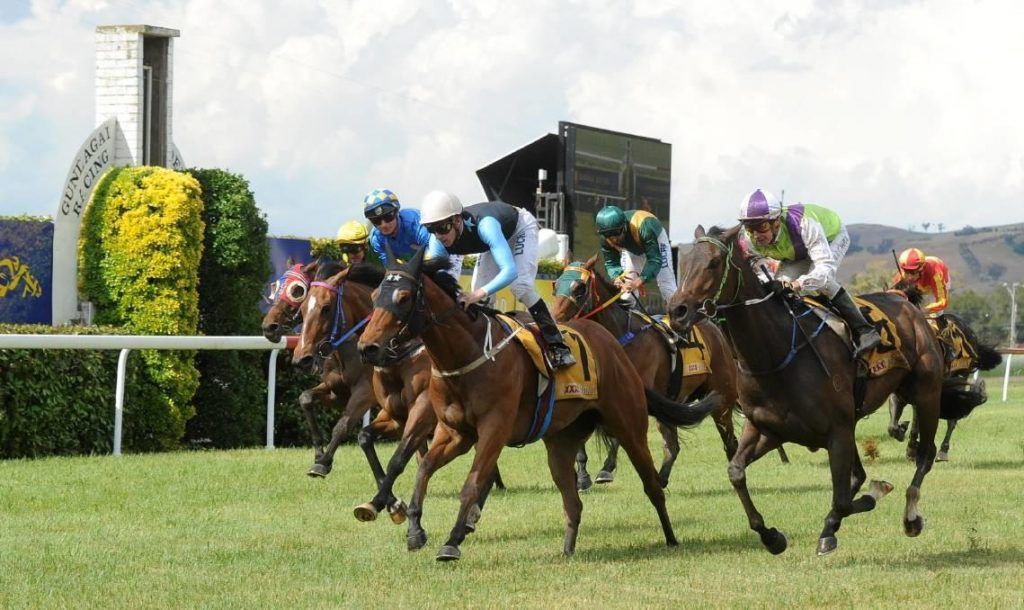